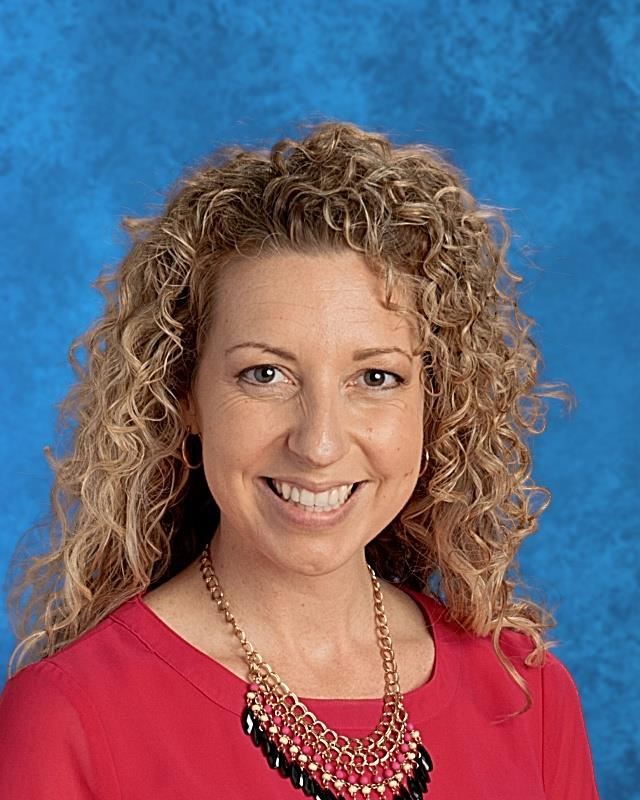 2018-2019 begins my eighth year at RIS. Each year is different and new, however teaching math has been a constant while working at Riverton. The seven years prior I was the founding Executive Director of KidCare America, a mentoring and tutoring after-school program in my hometown of Lincoln, Maine. I earned my master degree in 2010 and followed my heart to Alabama. My husband Josh, a southern gentleman, and I were married in March 2013 and Huntsville has become our home. Our family grew in 2016 with the birth of our daughter. We love to be outside, traveling, and enjoy college football together.

From 2005-2012 I was the Executive Director of KidCare America an after-school tutoring and mentoring program in Lincoln Maine. After getting my master's degree in 2010 and moving to Alabama in 2012, I joined the faulty at RIS in the fall of 2012.