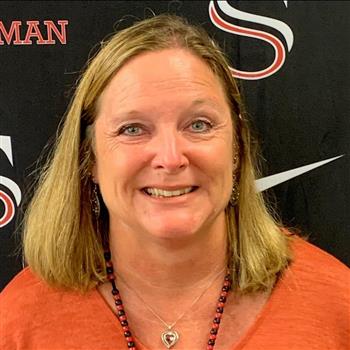 In 1993, my teaching career began at Sparkman High School. I grduated from Athens State with a Bachelor of Science degree in Secondary Math Education in 1991. In 2008, I received my Master of Arts degree in Secondary Math Education from the University of North Alabama. Since 2009, I have been working as an adjunct instructor for a local community college. Both of my children graduated from Sparkman, one in 2013 the other in 2017. My plans are to continue to teach at SHS until retirement.