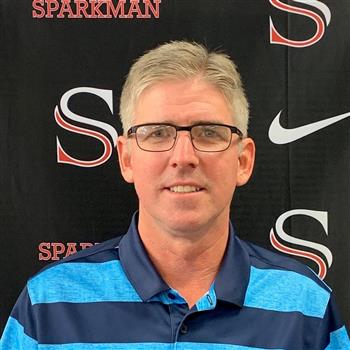 Mr. Raney has served as a guest conductor at several honor bands and adjudicated various marching competitions across the southeast.  He continues to play his trombone in numerous ensembles throughout North Alabama. He has two children, Allison and Ashley, and is married to Regina Raney who is the director of bands at Cedar Ridge Middle School.