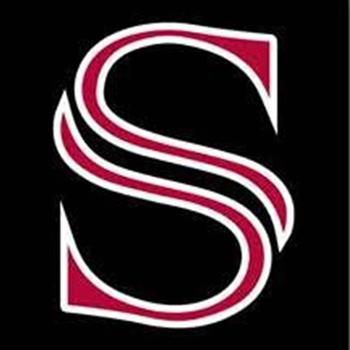 Mrs. Torrence is originally from Newport News, Virginia. She received her Bachelor of Music Education degree from Old Dominion University in Norfolk, Virginia. She married her husband in 2013 and began her career as a music educator in 2014, teaching elementary general music at Sewells Point Elementary School in Norfolk. Mrs. Torrence moved to the Huntsville area in August of 2015 where she began teaching middle school choir at Mountain Gap P-8 School. She remained there for three years and then began teaching at Sparkman in the Fall of 2018. She is incredibly happy to be a part of the Sparkman family!