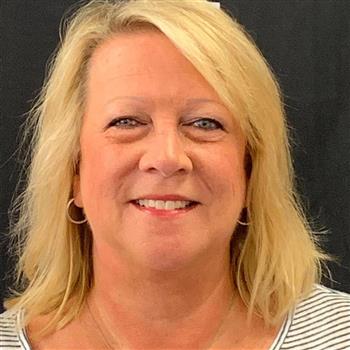 Karoline Webster is a native of Huntsville, being born and raised locally.  She received her Bachelors of Education from Auburn University in Fashion Merchandising.  After graduation from college, she accepted a job in the banking industry and worked there for 12 years.  After retiring from banking, she was a stay at home mom until 2000.

In 2001 she joined the Sparkman Family as a registrar and worked in that position until 2004. In the Fall of 2004, she was added to the Consumer Science Department, as a second teacher.  Sparkman High School is the first and only place Mrs. Webster has taught.