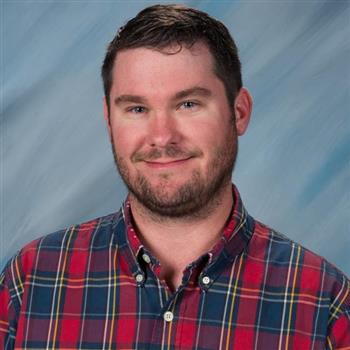 Mr. Albert is a graduate of the University of North Alabama (B.S. in Music Education) where he served as percussion section leader and principal percussionist. He is also an alumnus of the Madison Scouts Drum and Bugle Corps, where he was a member of the snare line. In addition to teaching, Mr. Albert is a highly sought-after band and percussion arranger/designer and serves as a staff arranger for the University of North Alabama Band Program and percussion arranger for Southwind and Western Vanguard Drum and Bugle Corps.