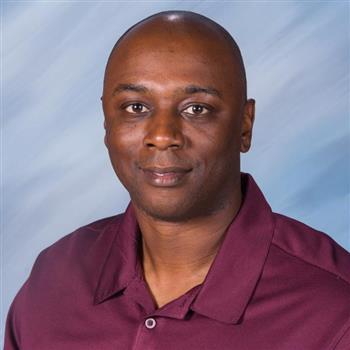 Staff Sergeant Matrell Powell is a native of Greenville, Fl. After graduation from Madison County High School, he enlisted into the Army as a Petroleum Supply Specialist.

SSG Powell retired in October 2016 after over 20 years active military service. He joined the Senator Battalion at Sparkman High School July 2018 and was proud to become a part of such a great school, faculty, and JROTC program. SSG Powell is married to Travasie Powell and have one son, Javeon 17.