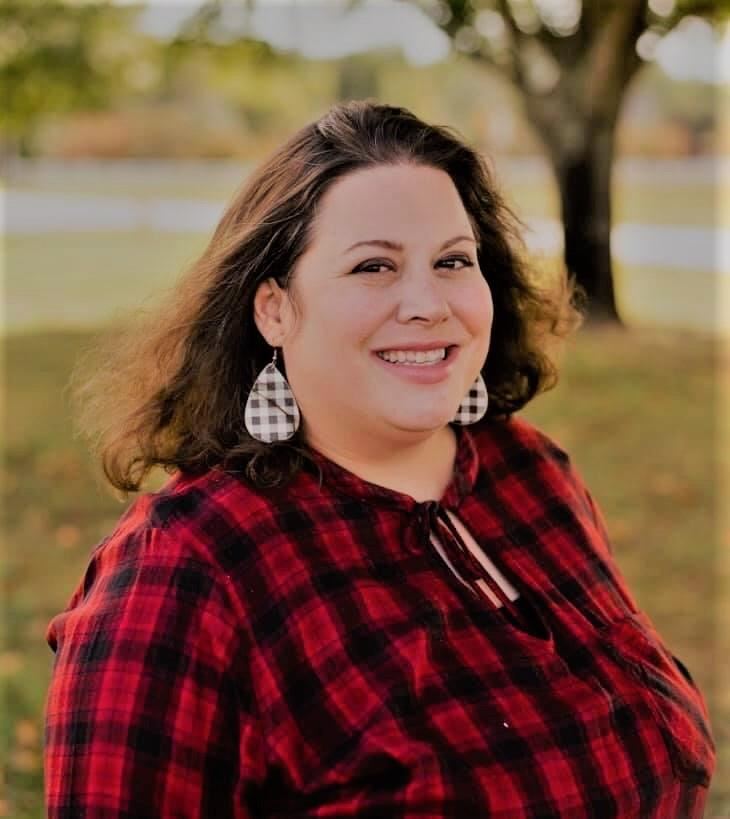 Amber Chattée Saunders is excited to begin her second year as Sparkman Middle School's behavioral interventionist. Mrs. Saunders grew up here in Toney, AL, and attended Madison Cross Roads before graduating from Sparkman High School. She considers herself fortunate to have the opportunity to return and serve in her own community. In May of 2016, she earned a BA in English Language Arts from Athens State University and is currently pursuing her master's degree in school counseling at the University of West Alabama. Mrs. Saunders is a published author, having several articles and a cover story featured in Old Huntsville Magazine. She has dabbled in acting, receiving a Wings Award nomination for her work in community theater with her portrayal of Popeye Jackson in Beth Henley's The Miss Firecracker Contest. Mrs. Saunders currently resides in Hazel Green, AL with her husband, James, their son, Levi.

My hope still is to leave the world a bit better than when I got here. - Jim Henson