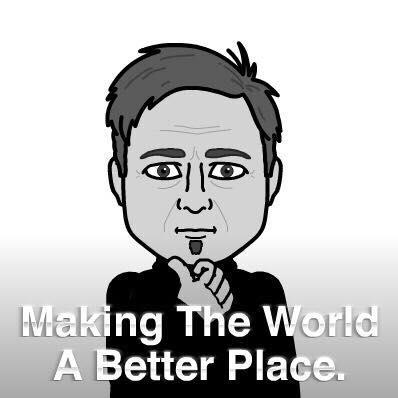 Anthony Stuart Adams was born and raised in North Alabama. His father was a South Baptist minister and his mother nurse.

He began working in finance and worked his way to branch manager loaning and collecting money. However, he returned to the path of his father before him and served as a youth minister while attending Athens State University to become a teacher.

In 1996 Adams was hired into the Madison County School system at Riverton Middle School where he taught 7th and 8th grade and coached baseball for the first few years. Eventually, he settled in to teach 8th graders and has now worked in the Riverton and Buckhorn community for 24 years teaching 8th grade ELA classes and assiting coaches in softball, baseball and football throughout his career.