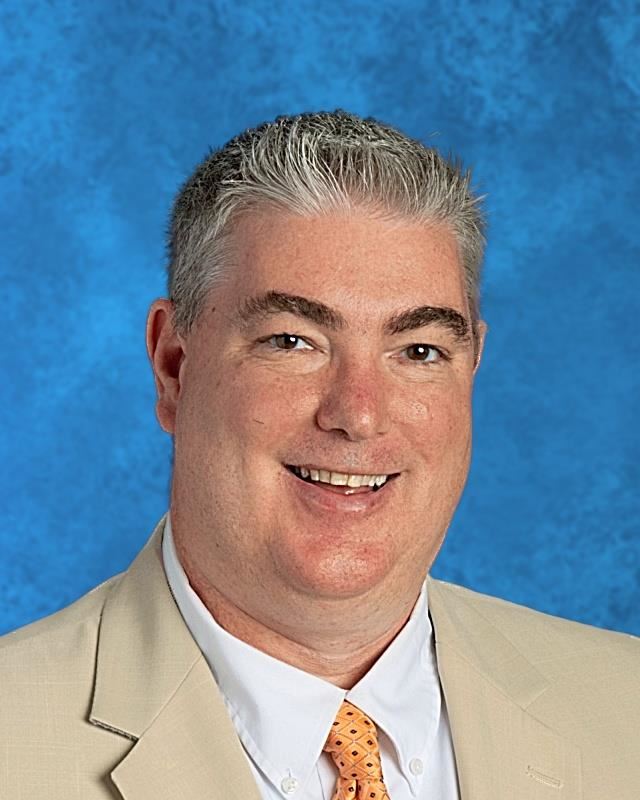 Mr. Jamie Burton has been a public school educator in Alabama for 25 years. He has served students and their families in the following school systems: Mountain Brook, Hoover, Homewood, Shelby County, Boaz, Huntsville and now Madison County. His experiences growing up in Ohio led to his calling as an educational leader and public school educator.

After graduating from high school, Mr. Burton spent the next four years in the U.S. Army as a Behavioral Science Specialist. During this time, he provided counseling support for military members and their families. Following his time in the military, Mr. Burton moved to Alabama where he obtained both a B.S. and M.Ed in the area of Elementary Education at the University of Montevallo. In 2000, Mr. Burton was recognized as a National Board Certified Teacher.  His work supporting other teachers seeking the same certification led to his desire to become a principal.

Mr. Burton now works for Madison County Schools where he proudly serves as principal of New Hope Elementary School.  Prior to joining Madison County Schools, Mr. Burton was selected to participate in Alabama's very first National Institute for School Leadership (NISL) cohort. After acquiring his Ed.S in 2016, he is now pursuing his Ed.D. in Educational Leadership at Samford University. In the spring of 2018, Mr. Burton was the proud recipient of a PTA Outstanding Administrator Award for the State of Alabama.

Jamie Burton and his wife, Shanna Burton, live in Huntsville, Alabama. They have three grown sons: Andrew, Ryan, and Dillon.