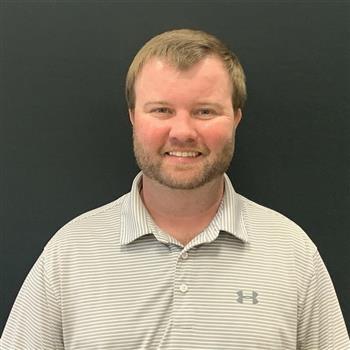 Coach Gentry is entering his tenth year of teaching.  He is originally from Trinity, AL.  He holds a degree from Athens State University. Coach Gentry has a Bachelor’s in Biology.

He spent six years at Pleasant Grove High School and two years at Liberty Middle School in Madison. Two years ago, he became a Sparkman Senator.

He currently teaches Foundations and Applications of Engineering and Robotics Systems. He also coaches 9th grade baseball and football.

Coach Gentry is married to Morgan and has a one year old son named Hudson.  When not at school, he spends time traveling, attending Auburn football and basketball games, and spending time with family.