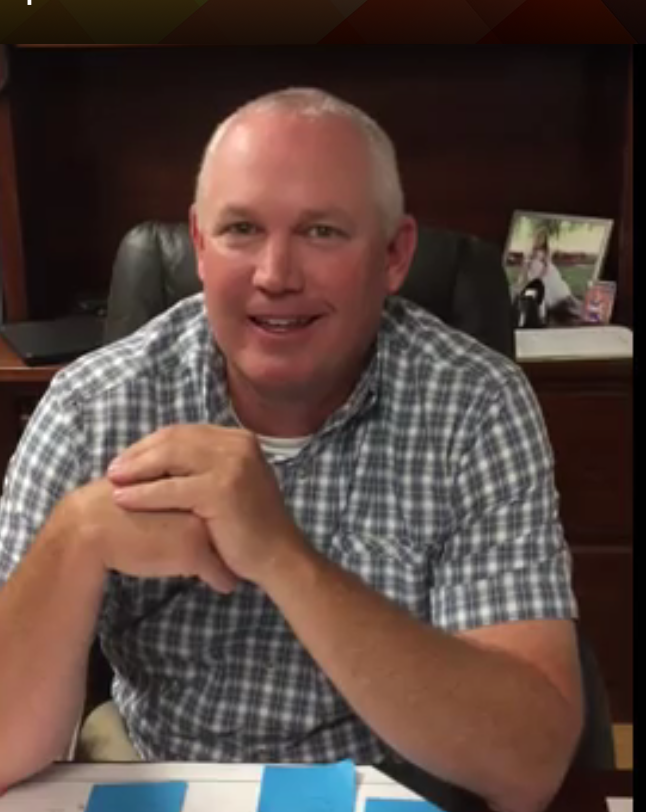 I have degrees from Athens State, Alabama A&M, and Tennessee State. I started my career in education in 1998 as a special education aide. The following year I became a teacher and coach. My first administrative position was assistant principal here at Central and two and a half years later I became the principal.